Raymond Santana and Yusef Salaam, two members of the Central Park Five, who were wrongfully convicted of raping a jogger in the late 1980s, spoke with VladTV about their time Read More 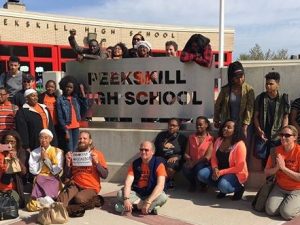