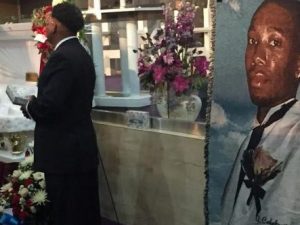 Despite all predictions that had him going much earlier, the New York Knicks picked forward Cleanthony Early, a senior second-team All-American, with the 34th pick in the Read More