Westchester County — The minimum wage in New York increased once again on New Year’s Eve, a change that is welcomed by low-wage workers, but feared by small-business Read More 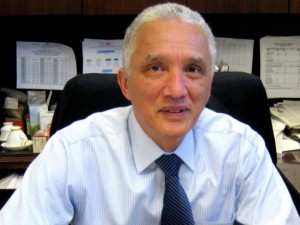