White Plains – The WNBA team the New York Liberty have announced that the Westchester County Center in White Plains will be their new home for the 2018 season. This Read More

Malcolm X characterized Black people as politically dead footballs thrown in a game played between conservatives and liberals. White liberals mastered the science of being an Read More 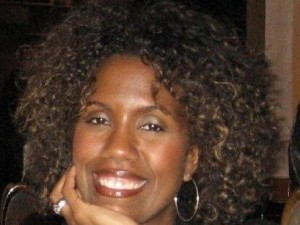 Tuesday March 1st, it went down at Whisky Creek in White Plains New York! If you are an unsigned artist and you missed out, you need to make sure you make plans to attend the Read More