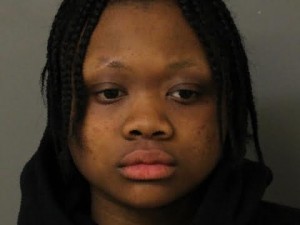 Valhalla, NY — A 45-year old inmate at the Westchester County jail has tested positive for tuberculosis, an infectious disease that can spread easily among people Read More

Black Westchester has been informed by a reliable source that inmate Michael Howard, who was already charged with attacking and braking Correction Officer Dwayne Read More

What the Astorino campaign has over looked are the prevalent dangers right here in Westchester, under his administration and in Westchester residents’ back yard; their Read More