Mount Vernon – A group calling themselves the Concerned Citizens For Justice (CCJ) announced a $100,000,000 million dollar lawsuit against the City of Mount Vernon. The Read More 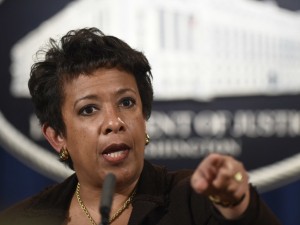 Attorney General Loretta Lynch is moving forward with a federal civil suit against the city of Ferguson, Missouri. After the Ferguson City Council voted on Tuesday to amend a Read More

Brandon Ruff, a Philadephia police officer, has filed a lawsuit against his own department for assault. According to Philly.com, Ruff says that he was assaulted by seven Read More