What You Gonna Play Now…What Ever it Is, it Got to Be Funky To say hip-hop would not have existed without artists like James Brown may be an overstatement of the facts Read More 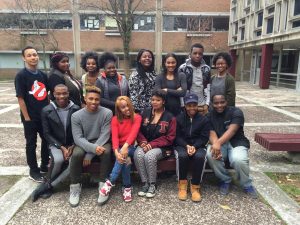 Marvel has announced that Chadwik Boseman will play superhero Black Panther. Boseman hasn’t been in the public eye for very long. He hit most people’s radar in Read More