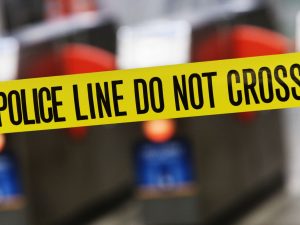 Media Madness for The Trumpster has caused  the lives of black lives lost at the hands of the police to pushed to the back burner. The total Trumptastrophe of the master of Read More

White Plains — The New York State Attorney General’s Office released a report of its findings, Wednesday, related to their investigation into the death of Raynette Read More

The purpose of this article is an attempt to ensure that the conversations will not end with a nervous chuckle. Beyoncé performed at the well watched Super Bowl L, on Read More 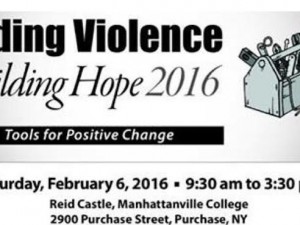